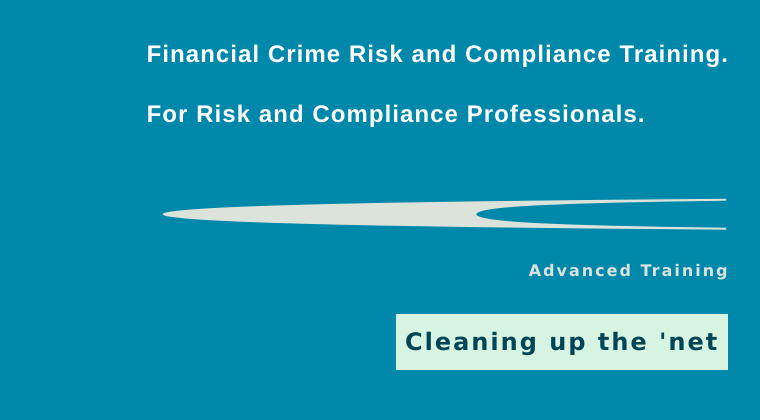 The internet, of itself, does nothing. It performs no function.

The internet does not form intent. It has no conscience.

Computers do nothing unless they are instructed to do something. Like a tap doesn't turn itself on, a computer does nothing without, initially at least, instructions from a human.

For too long we have talked about regulating "the internet."

The internet is the wrong target. To combat crime committed using the medium of the internet, we must regulate the people who use the internet to commit crime.

We know from wider criminal behaviour that a significant amount of crime is committed for profit.

Criminals who commit e.g. fraud over the internet cannot do so in isolation. The internet is not a thing but it is an eco-system. And around those criminals there are a host of seemingly honest businesses all willing to take a share of the criminals' profits in return for providing a range of services.

Cleaning up the 'net identifies them and shows how they can be recruited in the battle against crime, some of which is committed on-line.

But there is more: as Henry Shuster, a journalist who ran with a story that was not true, wrote about modern media, there is "a morsel of news, chewed over by endless panels of underqualified and over-opinionated pundits who replace reporting with pontification. Time gets filled, reputations get ruined — and no one bothers to check if the story is true."

Fake news, extortion, scams, pornography and dark markets are all within the scope of this non-technical review of the internet and what can be done to reduce the harm caused by a small percentage of its users.